7 Things I learned about France 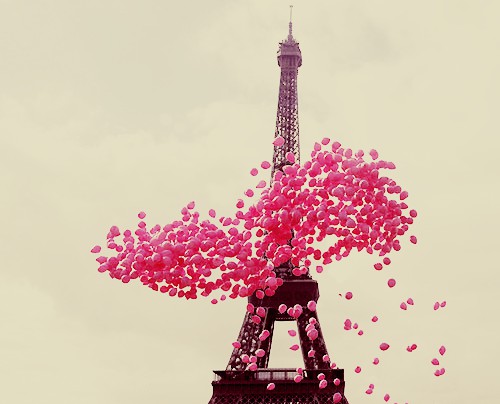 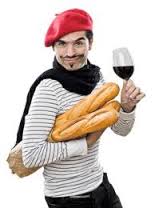 Why do we travel? For me personally it’s a combination of the desire to never sit still or commit to anything (watch me run from responsibility, WEEEEEEEE!) and to big-up myself to old high school friends who recently just added me on Facebook (whaaaaat? I’m in France for the film festival… sorry my life is so much more awesome than yours. Maybe you shouldn’t have bullied me in fifth period biyaaaatch. Sorry can’t chat – #jetsetting).

But I guess another reason we travel is because we like to learn from other cultures and junk – I mean that is what I tell myself/my parents, so yes, lets go with that.

1. Everything in France tastes better than anything, anywhere.
As a long time liver and lover of Australia, Canada and Hong Kong, I feel I am the right person to tell you with confidence that the rest of global cuisines ain’t got shit on the French. Twenty minutes before my flight out of Nice airport, I headed over to Mono-Prix (some kind of grocery/clothes/homewares store hybrid) and snagged a 2.99euro chocolate mousse which was LITERALLY the best mousse I have ever had…ever…in my whole life. At an airport. For the same price as a ride on the Toronto subway. “Yes hello everywhere? Sort your shit out, French food is leaving you behind in the dust.” The French care about their food and it’s definitely quality over quantity. I’d be lying if I said I didn’t attempt to eat a new kind of cheese or try a new flavor of ice cream every day we were there. Yes that’s right – I am bikini season ready.

2. Everyone in France smells really amazing and takes care of their appearance
This probably isn’t shocking to you, but people in France dress extremely well and take mega pride in their appearance. Walking down the street to buy milk? Heels. Walking to the beach? Better wear my super fine silver jewelry and awesome lace throw thats nicer than anything ever that Paris H-T would wear. Working out? Hang on – I need to make sure I smell like vanilla and sandalwood and fairy dreams. As someone who is as delicate as an elephant who could stand to lose a few, I feel there is much to be gleaned from the elegance of these people. Also the French wear their sophistication with a big “fuck you’ attitude, which I also enjoy.

3. French customer service is the worst thing ever aka, the French are tired of your bullshit.
Living in North America has made me jaded to customer service. Never, ever, ever, ever, in almost 3 years have I ever heard a sales associate talk back to a client. The customer is always right, dontcha know? Not true in France. During this trip I experienced multiple instances of stubborn, rude, even aggressive behavior towards paying customers. I cannot even begin to imagine the shit storm that would occur if someone in retail in North America behaved the way some of the French did. There would be anarchy, or at the very least, some kind of beatdown.

4. My French is way worse than I thought, but most people speak English.
Perhaps because of the time of year and because of where I was in France, I found that my French did not really approve at all on this trip (except to learn never to say “La Chat sur la Table – as that in actual fact translates to something like the Vagina is on the table – oh how they laughed … at me). I hate to be one of those English speaking tourists that rocks up to a new country and expects everyone to speak my language, but in reality, most, if not all of the people I spoke to could speak English – and pretty well. Parle Anglaise? Oui? Sweeeeeet.

5. The Russians are taking over France, and slowly, the world.
After English, the language people the in the south of France are learning is Russian. You have been warned.

6. The French are insanely attractive
There is that expression that “French women don’t get fat” and goddamn if that expression isn’t true. But also, no one told me that I’d be in eyecandy central and that I should rest my eyes before I was almost blinded by the attractiveness gleaming from every sidewalk. Can you say “Schwing”?

7. I could easily live in the South of France
The sun, the people, the architecture, the food. I wish I had had more time to explore because this is a truly beautiful part of the world.