What if I fail? The story of how I finally got my visa and the chance to move to LA 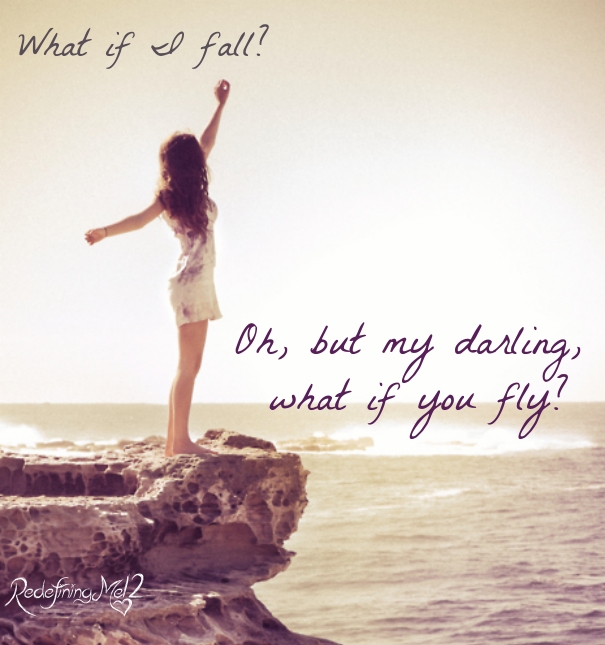 3 months ago to the day today, I landed in Los Angeles. Today in Vancouver, I had my interview for my US visa at the USA consulate here, and it was approved on the spot (it literally took 30 seconds and she looked at ZERO of the paperwork I had spent weeks prepping).

I have wanted to live in Los Angeles full time since the first time I visited in 2013. At first I thought I could literally feel a buzz in the city. I had more energy and excitement than ever before (it didn’t occur to me then that it was also the first time I was drinking coffee seriously as a way to make it through my first Sundance). Call me crazy, but there was something about the palm trees, the weather, the sunshine and the film industry folk that called to me.

LA is a city of dreamers and dare-ers, and it has been tempting me with its siren song since we first met. I have talked obsessively about it to my family and friends like a school girl with a crush.

Last year, snuggled up in Toronto, with a comfortable job and a comfortable place in my industry, I day dreamed about making the jump to the city of Angels.

So many people tried to talk me out of it.

“It is so hard to get a visa for the US”

“I had the opportunity to move to Los Angeles when I was your age and I didn’t do it. I stayed here!”

If you think moving to a new city with no job is easy, then you would be wrong.

If you think making a choice and following a path that leads you to walking it alone is easy, then you would be wrong.

If you think that you can waltz into a job interview as an immigrant in today’s America, and expect a company to excitedly jump at the opportunity to go through difficult hurdles for you – then I am here to burst your bubble, as the last 3 months burst mine.

But just because something is hard, does not mean that it is impossible.

I have done the ‘lets move to LA’ dance before. I thought all my dreams had come true in July 2016 when an industry magazine I had worked with at the Cannes film festival offered me an Account Executive role. Not only were they going to pay me an amazingly decent salary, they were going to help with relocation costs, mine (and I could get my then boyfriends) visa, and I was going to have a (SHOCK HORROR) company card. I excitedly planned my new life, and then was pretty much devastated when it all fell apart a month later (understatement city…I was depressed as fuck). I had told everyone I knew that we were going, and as far as I felt, I had already moved. I was embarrassed, sad, stressed and felt like a loser.

This time around, I (reluctantly) came to take another shot at bat. I was a bit mentally exhausted, and frankly tired of feeling excited for something to happen that seemed so hard.

With the support of those closest to me, I put on my bravest face, got to LA, and hit up every contact I had ever made in the sparkly town. I had about 20 friends sending me every job posting they saw, submitting my resume through every possible channel. I went to networking events, I stayed up at all hours of the day applying, tweaking my resume, prepping for job interviews.

A few weeks in to the LA adventure, my relationship broke down and left me breathless. It was hard to admit, but it became clear the ex and I were headed in different directions. I had relied so heavily on him for support and encouragement, it took every last cell of will power to continue to apply for things and to get up in the morning, and to not turn around and go “home” (wherever that is). I forced myself to keep putting one foot in front of the other. I dug down deep and found the metal that had been at my core, covered over with a layer of fat and complicity over the last few years. It felt like the Universe was testing me “Oh yeah Paris…you want this? You REALLY want this?!” and I found myself gritting my teeth and working even harder.

I would get through to second and third round interviews, only to start getting excited about a position, and then be told that the company wouldn’t do my E3 visa (a visa for Australians that is far less difficult to get than other visas…my one edge over other immigrants!) I would have a great meeting with a potential new contact, only to follow up and be brushed off in a classic LA way.

All in all, it was shitful.

I decided I had to have fun with it, I started to let myself enjoy it all, I thought: fuckit, if it doesn’t work out – well then at least I gave it my all and had a blast doing it. I hiked, I went out, I did other things that were not strictly job application related. I lived like I lived in LA.

And then I found the company that I’ll be working for as of April 17th 2017. I almost ALMOST did not apply for the job because it wasn’t exactly film related, I didn’t have any contacts at the company, and I saw the posting on LinkedIn (an application avenue that never seemed to yield any kind of response for me). That moment is actually seared into my brain, because with the click of a button and a shrug of my shoulders, I DID apply. Within a day I had a phone interview set up, within the week I had had two extra interviews, then a third. And then they offered me the job, hired a lawyer to navigate the visa process, and sent me on my way to get my first US visa, so that I could call Los Angeles home for the next two years.

And so here we are.

For fear of jinxing the process (a scientific and totally real thing that is in no way the same as horoscopes, crystals or psychics) I told very few people what was going on. I kept everyone in the dark, even my parents to some extent, because I was so worried that the same thing that had happened the previous year, would happen all over again.

The last three months have been some of the most stressful of my life, as I tried not to spend too much money, not burn out, not curl into a ball and give up, and not get sucked into the seedy underbelly of this city (which totally does exist).

But the last three months have also been some of the best of my life. Through the fear, the anxiety, and the mental recalibration, I have come up for air and learned to re-love the things that make me ME, to love my life, realize how many friends and good people surround me the world over – cheering me on, and to finally appreciate that persistence pays off.

A week before my new company offered me the coolest Events related job ever (#notbiased), I had drafted a blog with a very very different tone. I didn’t think it was going to happen – and I wanted to convey that one should always try, even if you might fail. I didn’t want to look at my experience in LA as something that I regretted, even if I hadn’t landed a job and a visa. I was prepared to chalk the whole thing up to an expensive learning moment.

I had my plan B wheels in motion.

And even when they offered me the job, my heart hesitated. When you’ve wanted something so much, your inner self tries to play this trick on you – it makes you over-think and over-analyze. It brings up all the last dredges of fear and doubt that may be stored inside of you, and throws them in your face. It is the last emotional gauntlet you have to run.

As the reality of the visa and the job set in last week, I started to tell more people what was happening. I had originally planned to go “home” to Toronto for a week or two while things processed. To spend time with my friends there, and to get the last of my stuff.

But as these things tend to, in true Murphys law style, the visa processed VERY quickly, and my appointment at the consulate went from being 2-3 weeks away, to being 2-3 days away. I changed my flights, booked some hotels, and hence came to Vancouver.

When I told people outside of LA that yes, I was actually going to be staying state side, I noticed a change in the comments I got.

“I always knew you could do it girl!”

“Well that didn’t take long now did it?!”

And I just have to laugh and roll my eyes, because it all seems to make sense now that I’ve cleared the hurdles, and while there was definitely an element of luck, sure (and timing), I also worked my goddamn ass off for this. In fact, I kind of resent the whole idea of luck. 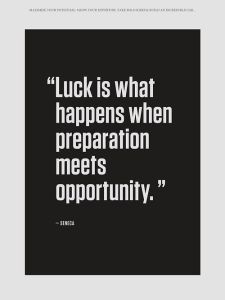 For a while there, I thought I might have been going actually crazy – why was I trying to walk the path that was barely a trail, where before I had a smooth highway? All I knew was, if I never went, if I never tried, I would drive myself, and those around me absolutely batshit insane. Was I scared? Yes. Terrified. Constantly. I sweated always, and cried often, and sometimes I really did scream into a pillow in frustration. There were sleepless nights and long, exhausted jogs where I just had to stop my mind from whirring. But I knew I had to do it.

I have no advice to others who are inspired by my situation, because honestly, some of the advice I got was fucking terrible. No one can tell you how to do you. Sure they can share their personal experiences, and now you’ve read mine. Hard work, persistence and getting up one more time than you get shoved down – is what it takes (thanks for the reminder Mum).

All I can say for myself is, for every door that closed in my face, every time I thought I was in a dead end corridor, every time I had to sit down on the floor and have a little breakdown, it all just made me want this a little bit more.

I didn’t do it alone (I couldn’t have), and I send light and love across the lands and oceans to all the people who sent me positive vibes, called me, lifted me up, believed in me, sent my resume out, provided references, introductions, dinners, hugs and urged me to keep going. They are more appreciated than they will ever know and I will never forget them.

So there it is baby.

It was not pretty, it was not glamorous, but we made it.

Now I just need to get my passport back, book a flight “home” to LA, get a Social Security number (what?) and a Bank account, and have my first day on the job as an Events Production Manager based out of West Hollywood.

All in a years work. 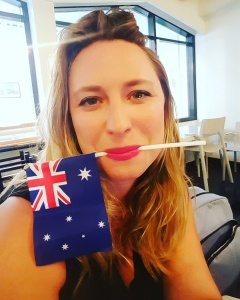 One thought on “What if I fail? The story of how I finally got my visa and the chance to move to LA”