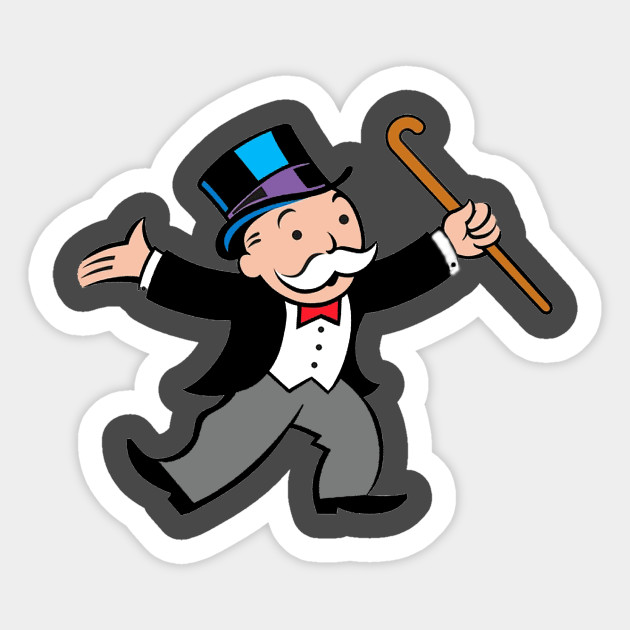 In 2005, I was seventeen years old and I lived in Hong Kong. I grew up in Asia for periods from the late 80’s until I graduated high school in 2006, and I still go back almost yearly as my parents still live there.

Asia has undergone a pretty radical shift in my life time, and while Hong Kong was not some backwater port in 2005, it was still a somewhat limited place for an expat brat (as we called ourselves) to find a job.

To give you some perspective, I went back to Hong Kong last year for a visit and was SHOOK, SHOOKETH,I tell you, to see a white high schooler working at the local Starbucks.

When I was growing up, teenagers had two gigs available to them, daddy’s mooch and English teacher. And while I was definitely the former, the latter offered another level of freedom to spend my money on booze and snacks that “mooch” just didn’t.

Expats at the time insulated themselves in Western communities, like where I grew up in Discovery Bay, a gated community that had British and Australian products at the local Park’N’Shop and was very WHITE and very CLEAN. Like a stepford wives commune surrounded by fishmarkets. The expats sent their children to international schools where they rubbed shoulders with other children from Expatriate families.

Our parents had jobs like: architect, banker, lawyer, pilot and while many of our parents worked in the Chinese mainland 5 days a week (while we were raised by Filipino maids) basically nobody spoke anything but English (or a Euro language if your parents were from there). And if you did manage to learn some Chinese, it was the swear words and the dim sum dishes, and if you busted it out you got a hefty ribbing for trying to be so “local”.

So with those (perceived) limitations and mentalities, off I went to find myself a weekend English teaching gig. I was white, I was blonde, I had a british-ish accent, I had a friendly face: I landed a gig almost instantly. UBER qualified despite never having taught another child anything before. “She’s white! She’s PERFECT!”

Most Hong Kong schools and in fact jobs, operate on a six day a week situation. So Saturday mornings (often extremely hungover from nights out drinking with my fake ID in Lang Kwai Fong and Wan Chai) off I went, a kid, to teach other kids how to speak English from bad pamphlets and handouts with titles like “Peter picked a jar of pickles” or “Madga goes to Market”.

I got a job in a local school in an area of Hong Kong called Tuen Mun, a cool half hour ferry ride plus 40 minute MTR train ride, and 15 minute minibus from our gated community. Into the jungle fringed depths of Hong Kong, a motherboard looking high rise, sweat drenched mass of buildings and greenery, right on the border of China.

On my first day at the school, a casual 7 story concrete prison looking situation WHERE LEARNING IS LEARNING AND FUN IS FOR NEVER, I was given the list of my new students.

Chinese parents would often choose English names for their children, to give them an edge in Hong Kong’s westernized world. So, for example Qing Qwan Zheng would be Samual Qing. Much more palatable to silly Gweilo foreigners like myself. So, on my first day I ran down the list of attendees at Saturday morning English class with Miss Paris. We had “Queenie, 3 Winnie’s, an Apple, a Wing, Minnie, Thomas, Mickey, Ronald, Joseph, Mary and Jezabel”. You see, Chinese parents who didn’t know very much English, would choose names from words they saw a lot, typically from Disney as Disneyland was very popular or from the bible, also very popular.

Most of the students were exemplary in doing their homework and volunteering information. In my experience, the Chinese had a very different approach to education than my hoity toity international school. The students I had were used to learning by rote, aka memorizing. And that is great when it comes to spelling and grammar (two things as it turns out, I was and am very bad at – not great for an English teacher). Physical education, which was a very important subject at my school, was strictly regimented at this school, more like drills than kids messing around with basketball. Art? No. Maths? Vital. History? To be memorized and recited. Creative writing? Forget it.

As a person who wrote a lot of moody teenage angsty poetry and short stories at 17, I was bored and not impressed with Peter and his pickles or Magda and her unrelatable market (“what is a cornish pasty miss?” Fucked if I know Wing 2, I’m Australian) so over the weeks, I started to take these young children’s English education into my own hands (I mean I was a hungover unsupervised 17 year old…who the hell was going to stop me?

My favorite was getting the students to write paragraphs about their aspirations and goals, or to write short stories about themselves if they were a fictional character. Then if they were brave, I would have the student read their creative writing out to the class to practice their English. Partly this was a tactic to be able to sit on the hard ,wooden teacher chair at the front in hungover misery, and partly because I actually wanted the kids to think outside the box and use their creativity. I saw how they craved the opportunity.

It came slowly at first, I had to explain what were doing the first time, numerous times. I had questions like: which words should we choose from? As if it were a comprehensive test. I was asked for the rules, and what they should write many times. “There’s no rules!”

Finally they started to get it and would look forward to it. I would always mark the previous weeks stories in the quiet time of the following lesson (fucked if I was getting paid enough to take that shit home) and they always got smiling faces drawn on, and lots of encouragement about their ideas (less marks, more 17 year old ideologies… ”YOU GOT THIS! GREAT STORY! GREAT GOALS! I LOVE THIS CHARACTER!”

My favorite to this day came from, of course, Jezabel, an overexcited 11 year old boy, who gave me nothing but grief with his pent up energy each week (he was the reason we started each class with a game of fruit salad which is basically a running game where everyone was assigned a fruit and had to run when their fruit was called – he just needed tiring out and I got the sense his parents didn’t let him out to “play”). Jezabel came to be known to me and the other white teacher next door (a 19 year old weirdo named Roger I eventually dated for two years) as “Mr Hotel.”

In every. Single. Story and paragraph that Mr Hotel wrote he would, you guessed it, go to a hotel. At first I thought (in my condescending stupid expat brat way) that it was sweet that his goal was to sleep in a hotel or go to a hotel. The other kids would always giggle and I would shush them, thinking, wow, what a sweet an attainable aspiration.

He asked me many times if *I* had been to a hotel and of course I said, yes. My father was an architect for hotels at the time, (obviously, I had been to a hotel MANY times, sometimes more than one hotel in one day when I would go with my Dad on tours) and I even thought about asking him how we could make Jezabels dream a reality.

That was, until old Roger next door informed me that the reason for the giggles, and the obsession with hotels was the following: in Hong Kong there are special “tea and love hotels” which, I guess the easiest way to put it is: hotels that rent by the hour. Every paragraph, every story about hotels was an 12/13 year olds pent up sexual tension and inside joke with his classmates about SEX.

The whole time I thought I had been teaching this rowdy class of native Chinese speakers about English and English culture, I was in fact getting my own education. An education about thinking when you think you’re the smartest, cockiest teenager in the room, you definitely might not be.

Bonus for getting this far: an actual picture of me as a shitty 17 year old….